We believe that prayer is an indicator of our dependence upon God.

Prayer fuels the power behind each worker and life transformed through the ministry of IMM.

Faithful and intentional prayer intercessors are needed to bring light and transformation to communities which have been held in bondage for millennia. 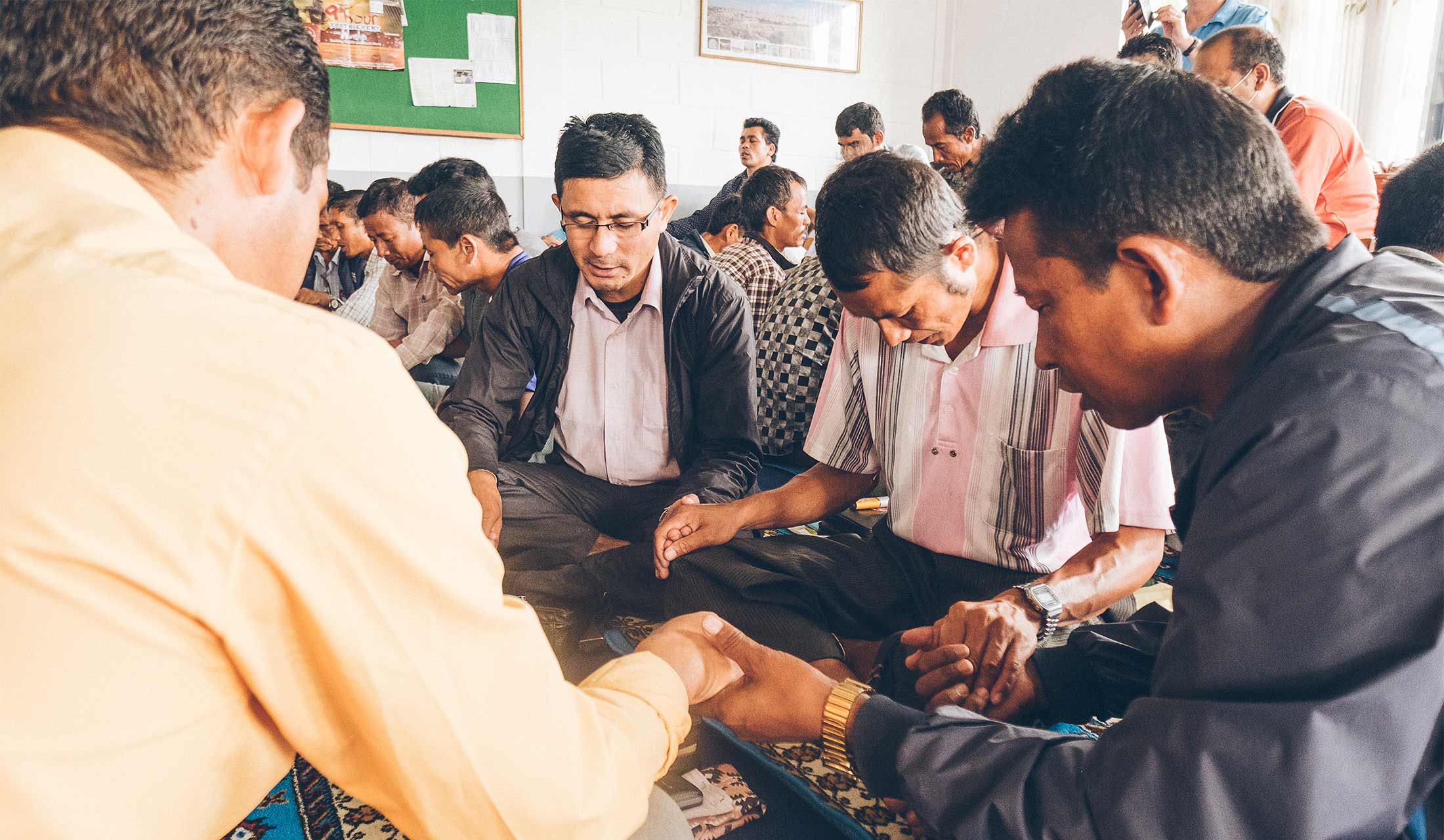 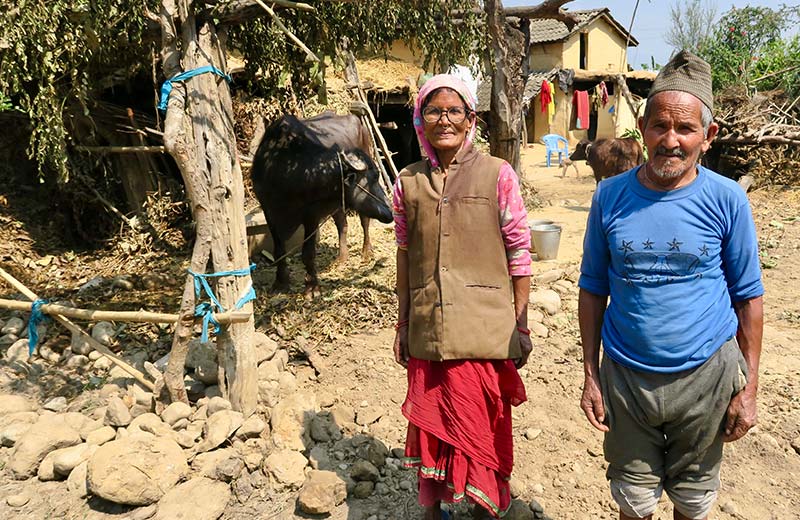 Hem moved to a village to bring hope and transformation. Many were skeptical of Hem and the words he spoke. Hem heard of a family where the father was an alcoholic who drank most of the family money away each week; his daughter was also sick and was considered demon possessed in the community.

So, Hem met with this guy and asked to pray for his daughter, the man agreed and when Hem prayed for the family the father came to faith and the daughter was healed and cleansed of any possession. Since then the whole family have come to faith and the father has not gone back to drinking at all.

Sun Bahadur was working in his field and something went into his eyes and blinded him although there was no wind that day. He did not know what it was, yet remained completely blind for 4 months. He told to his wife that because he had to be led around all the time and couldn’t support her and the children that he wanted to commit suicide.  On the way to the hospital one day he met a Christian pastor. The pastor laid hands on him and prayed for healing. Sun Bahadur said he felt something happening inside his body, and that he felt cool. Within two days he could see again, which he attributed directly to the prayers of the pastor.

As a result of his healing he, his wife and all his family became believers, and he is bringing hope to his community through prayer and faith. 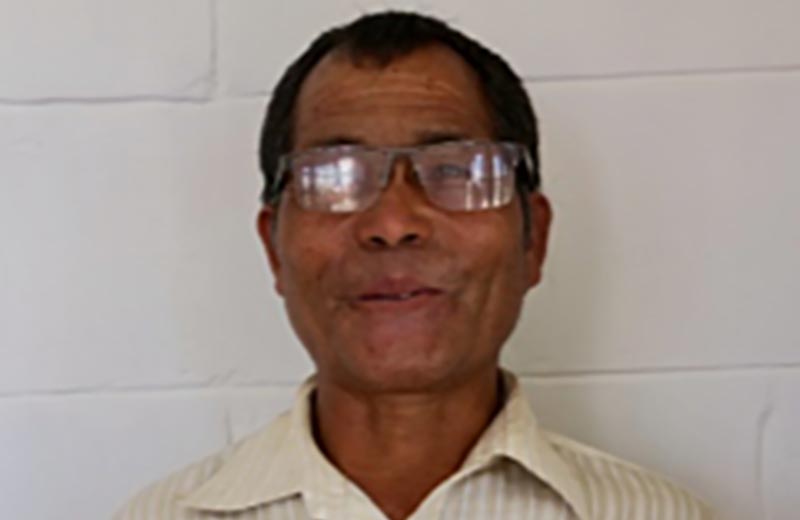 Khar Bhd Pun made a lot of money and had considerable influence in his community as the village witch doctor. He was deceiving people through the power of demonic spirits and was only interested in making money and becoming wealthy. He preyed on people’s vulnerability in their time of need.

Then, his married daughter became a believer. She told her father that he should turn to Jesus and stop deceiving people, but his heart was hard and he ignored her pleas.

Sometime later, he heard his grandson who had eye cancer praying for him. This precious child’s prayers pierced his heart. The former witch doctor gave his life to Jesus and completely turned his life around. Instead of using people for his own ends, his heart’s desire is to see people freed from darkness. Today Khar Bhd Pun uses his influence to give people hope, empowering them to live with a sense of freedom and security. 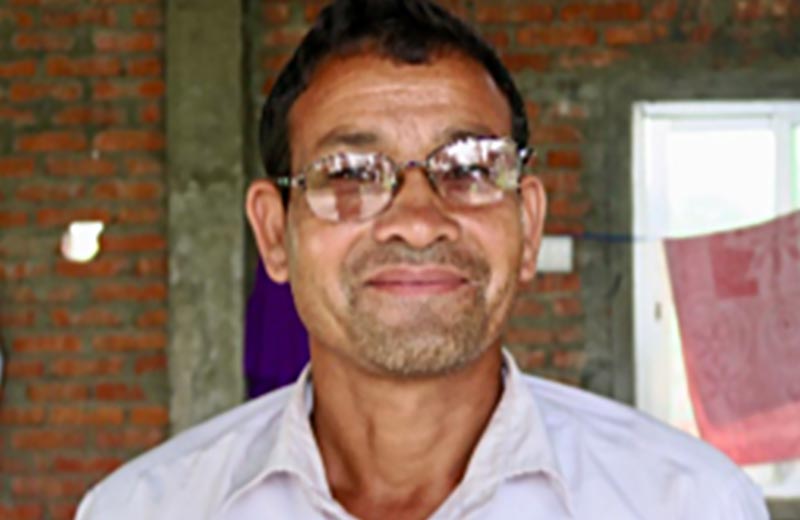 Amma is 53 years old and lives in the far north west of Nepal where the average life expectancy is 58 and the literacy rate us just 32%.

Amma and his wife Sima had six children and five of them passed away. Their deaths were all unexplained since medical help is limited in places like Bajura. A pastor encouraged them to bring their surviving child to church and dedicate him to the Lord and leave behind their superstitious practices. Amma and Sima did that and the child survived. (This is their son Rohit who is now 23). Amma and Sima became believers and they went on to have 3 daughters who have all survived.

Amma shares his story with people in his community so they too can find the same joy and freedom he has found. 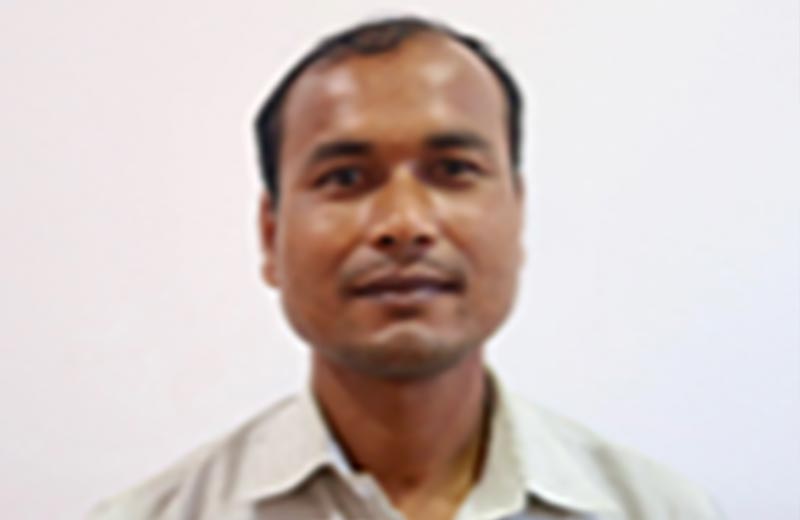 When Jit’s eldest son was 2 years old, he developed a serious heart problem.  He was very sick and had stopped eating.  They thought he would die.  Someone suggested they take him to a church for prayer.  The pastor prayed for his son and he was healed.  As a result, Jit and his wife became believers.  They are convinced God hears and answers prayers and want others to experience the power of prayer in their own lives.

We also recognise that prayer is not one way. How can we pray for you, our partners and supporters?