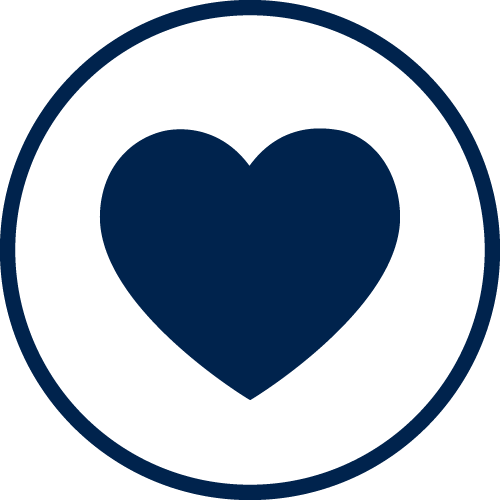 We are committed to providing HOPE to disadvantaged peoples and communities through Nepalis who are dedicated to the future of their country. 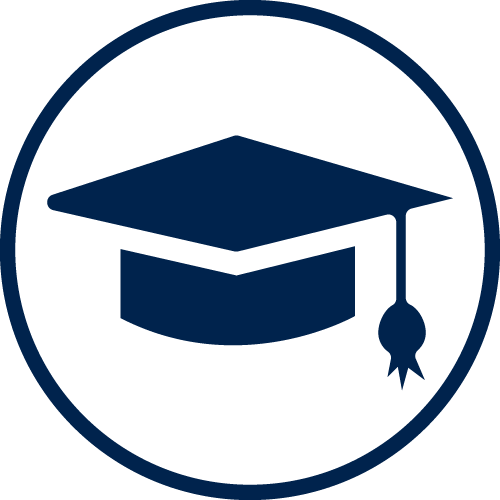 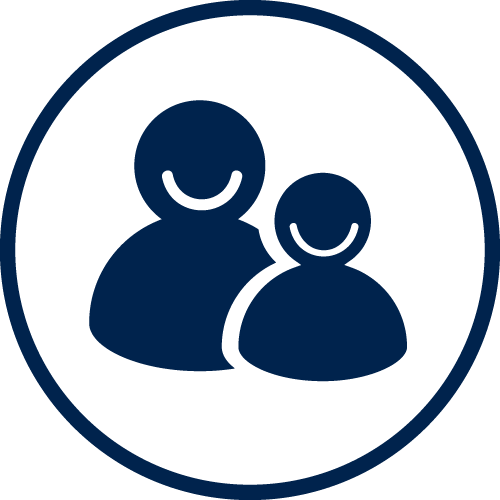 We are building an independent resource centre to provide scale for the future church of Nepal.

We believe providing HOPE is our most important job in Nepal

International Mission Ministries is a faith-based organisation, a not-for-profit incorporated charity, which does not canvass support through broad base fundraising, or guilt trips.

Our extensive work to provide education, and combat poverty and human trafficking in Nepal is an outworking of Jesus’ teaching about love.

We commit 100% of sponsorship funding to designated overseas projects. IMM Australia survives on prayer and the faithful partnership of supporters who identify with who we are and what we do.

DONATE NOW
IMM have supported hundreds of people just like this, to meet the needs of disadvantaged peoples in remote villages.

Krishna was in the habit of visiting his sister who lived in a remote village. In that village lived a man who had been paralyzed for 7 years. Each time Krishna would visit his sister he would see this man. Each time he saw him he would offer to pray for him, but the man always refused.

One day when Krishna was visiting the village, he saw a witch doctor severely beating the man. Krishna tried to intervene and again offered to pray for him, but he was told to leave. Not long after this, the paralyzed man’s wife died.

When Krishna heard that the man’s wife had died, he went to visit the man with the express purpose of praying for him. This time, the man said YES. Krishna spent 3 hours praying for the man and during this time the right side of the man began to move. It had gotten late, so Krishna felt it was time to go to his sister’s home and promised to continue praying the following day.

During the night, the paralyzed man walked into the house and woke Krishna up and said look what your God has done, I am completely healed! Of course, that man put his hope in the creator! IMM sponsored Krishna to move to and work in that same village.

As Nepal steps into modern civilisation, there remains a tremendous amount of work to be done in remote communities to strengthen and encourage human rights, human dignity and development for all peoples.

We ask you to:

a one-off donation can make a world of difference in a country where many live on less than $3 a day.

Because we need God’s help.

Sign up to our newsletter and sponsor a community training centre/ worker, child or project, such as disaster relief, the establishment of schools and clean water projects.